Preaching the Gospel of Jesus Christ 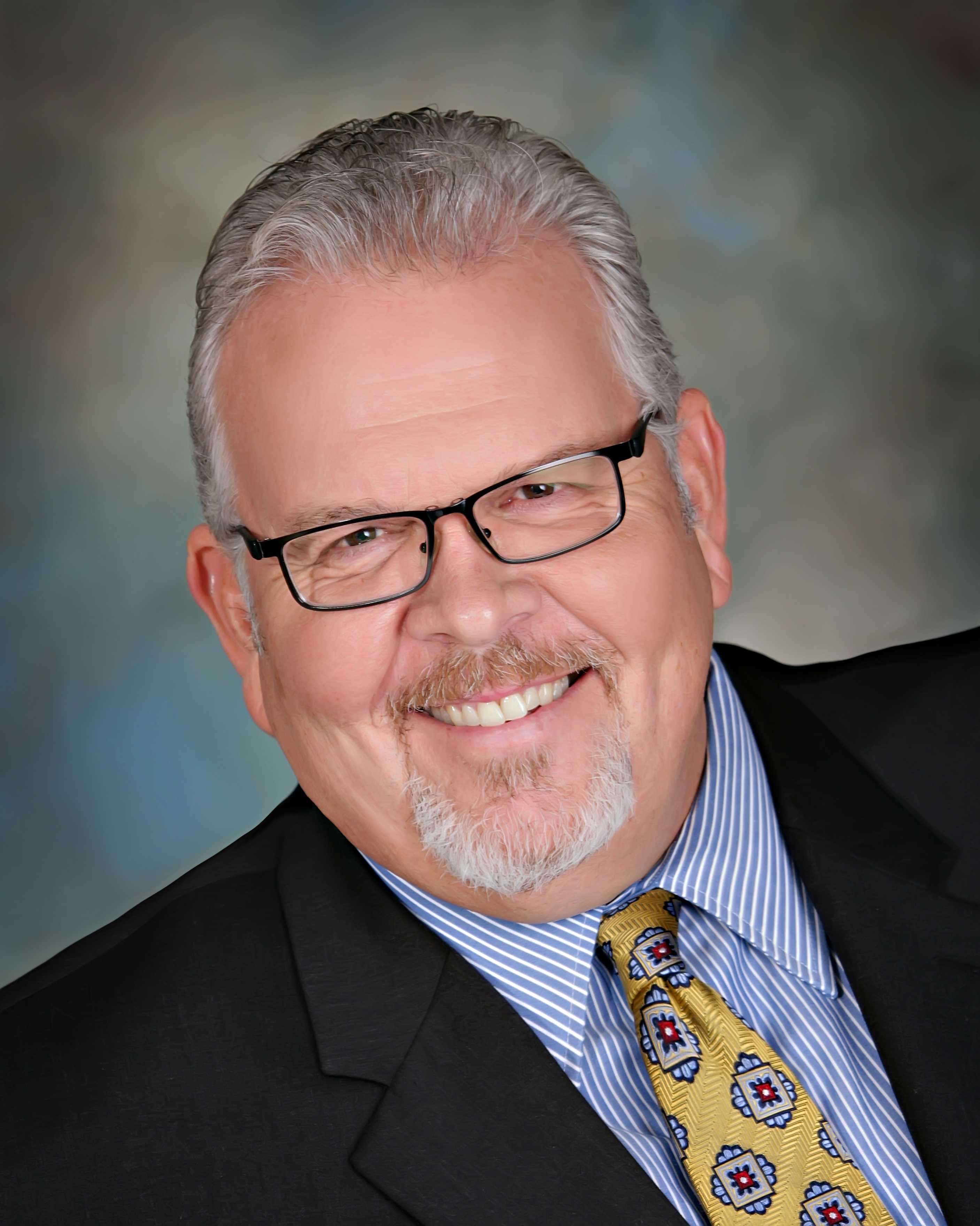 Evangelist Philip A. Schipper was born in Kansas City, Missouri. His family moved to the Chicagoland area when he was 3 due to his father’s job promotion. Although his grandfather was a pastor, his family did not attend church on a regular basis.

As a child, Phil heard the gospel, but did not accept the message of salvation from sin. Later, as a teen, he again heard the gospel. This time he was asked directly if he knew where he would spend eternity.  He said, “Heaven” although in his heart he knew people like him did not go there. Under deep conviction of his sinful life and ways, he repented of his sin and trusted Christ as Lord and Saviour several weeks later.

Two months later he felt the call of God upon his life to preach the Gospel. He surrendered to that call immediately. That fall, his parents enrolled him in a Christian School. Upon graduation, he enrolled in Bible College. While in college, he met and married Barbara Holston. God has blessed them with 5 children and 6 grandchildren.

Phil started churches in Michigan and Texas. He also was the pastor of Pleasant Ridge Baptist Church in Holt Summit, MO for over 12 years. For several years he was involved in the organization and operation of a Bible College in Michigan. Phil now travels with his wife, Barbie, as an itinerant evangelist to churches throughout North America and the world.

BIG Ministries (Believe - Intercede - Go) is a result of Phil’s desire to share the BIG message of a BIG God who can meet your BIG need. He has a BIG heart for the needs of people.  Phil and his wife are members of Lighthouse Baptist Church in Plainwell, Michigan.

I was born in Salem, New Jersey to Christian parents. I was blessed to be raised in a Christian home. My Dad and Mom were always very involved in church. I have no memories of my family not attending church. I believe it was due to this that I was saved at an early age. I served the Lord in my home church until I went to Bible college. It was there that I met Phil. We were married on June 18th 1982 and have had many wonderful years together. I am the proud mother of five children. My three oldest children are grown and have started their own families. Danny and his family live in Missouri.  Amanda and her family are missionaries in the Islands of the Philippines.  Ryan and his family live in Ohio.  Brooke is a nurse in Florida and Nathan lives and works in New York.  I have always tried to be a help to my husband in whatever area the Lord led him to serve, a pastor’s wife, secretary, and now an evangelist’s wife. The journey the Lord has taken us has not always been easy, but God has always been good. Looking back over the years, I must say “God’s been good in my life.” I am honored and thankful to be able to be a part of this ministry. 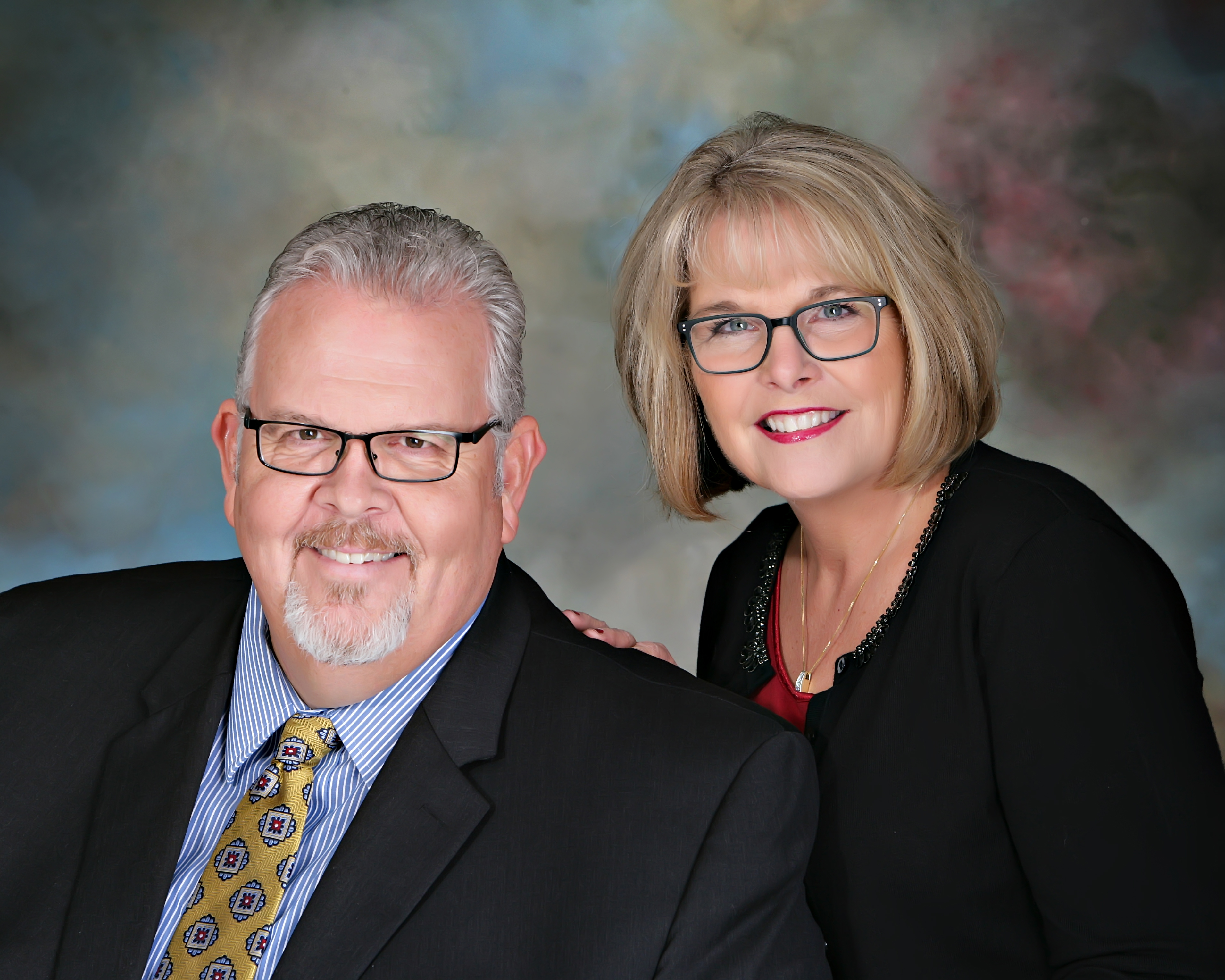